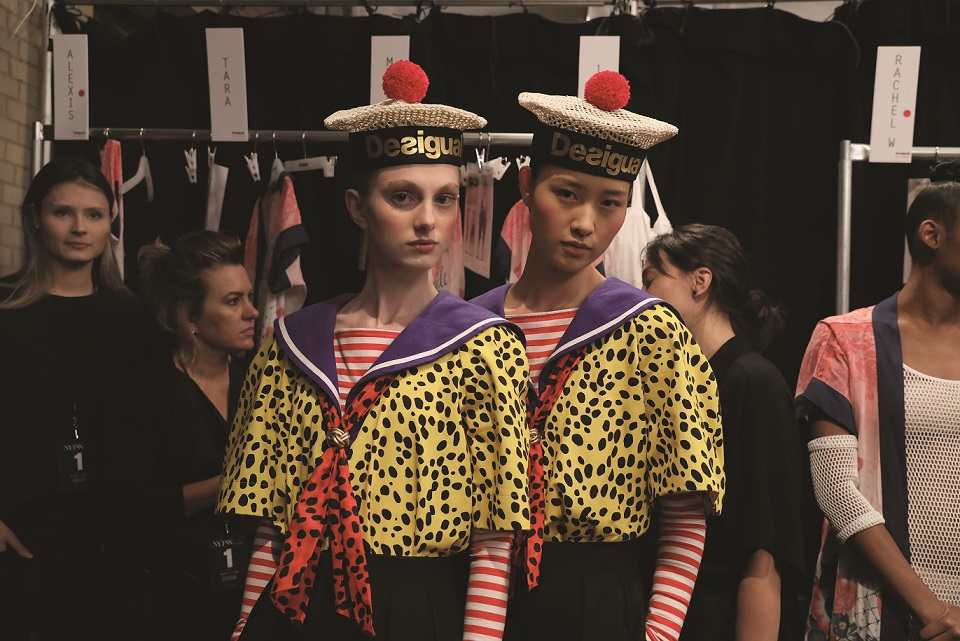 The label that doesn’t compromise on trends but to its distinctive signature – Desigual’s NYFW Spring/Summer 2018 Show, was indeed an reflexion of what this label stands for – Artistically Directed by Jean-Paul Goude, presented a collection inspired by Jungles Both Literal and Metaphorical—Highlighting Diversity, Optimism, Vitality and Individuality.

It marked Jean-Paul Goude’s first step as Artistic Director of the brand (his appointment was made public last month). Goude was tasked with creating a presentation that would bring both bold novelty and unique appeal to complement Desigual’s long-established DNA, which celebrates optimism and individuality.

The runway show—and its accompanying performance—were designed as an immersive experience. It was a celebration of diversity, eclecticism and originality—values that have remained essential to Desigual’s core since its inception. The music was created by Sam Spiegel in collaboration with Jean-Paul Goude; the fluid choreography was overseen by Ryan Heffington (with Jean-Paul Goude’s input too). Each model represented a singular character from a different group, with makeup and hairstyles that further pushed the boundaries of imagination. It was an “unexpected trip.”

The women’s fashion Spring/Summer 2018 collection was inspired by a voyage through different types of jungles; exotic, psychedelic, and more. It blended cross-cultural references in a panoply of color and creativity, optimism and singularity and non-conformity and vitality: the silhouettes were casual but textured, including everything from raffia to polka-dots, and there was an emphasis on looseness and pattern.

Pieces included color-blocked knit sweaters, interweaving mesh and marine striping; elsewhere, kimono and pajama volumes were cut with fluid fabrics. Jackets—on the shorter side, in leather or denim—were complemented by golden accent jewelry, while bohemian skirts and dresses were treated with trippy geometric prints. Tahitian flowers, palm groves and even a Mickey Mouse print were also in the mix.

The Spring/Summer 2018 show also included a 16-piece capsule collection called “Desigual Couture” designed by Jean-Paul Goude himself, which further represented the intersection of his and Desigual’s unique aesthetic approaches. Describing his creative involvement, Goude says he sought to champion: “cultural diversity, street-chic as a democratized form of Couture, festivity, originality, rhythm, and humor—these are the values that not only refer to Desigual’s DNA, but to my own, as well. Let’s say we are on the same wavelength.”  Combined, the Spring/Summer 2018 collection is like a puzzle—and the assembled pieces are the spirit of Desigual. “Unexpected,” but dynamic and authentic. 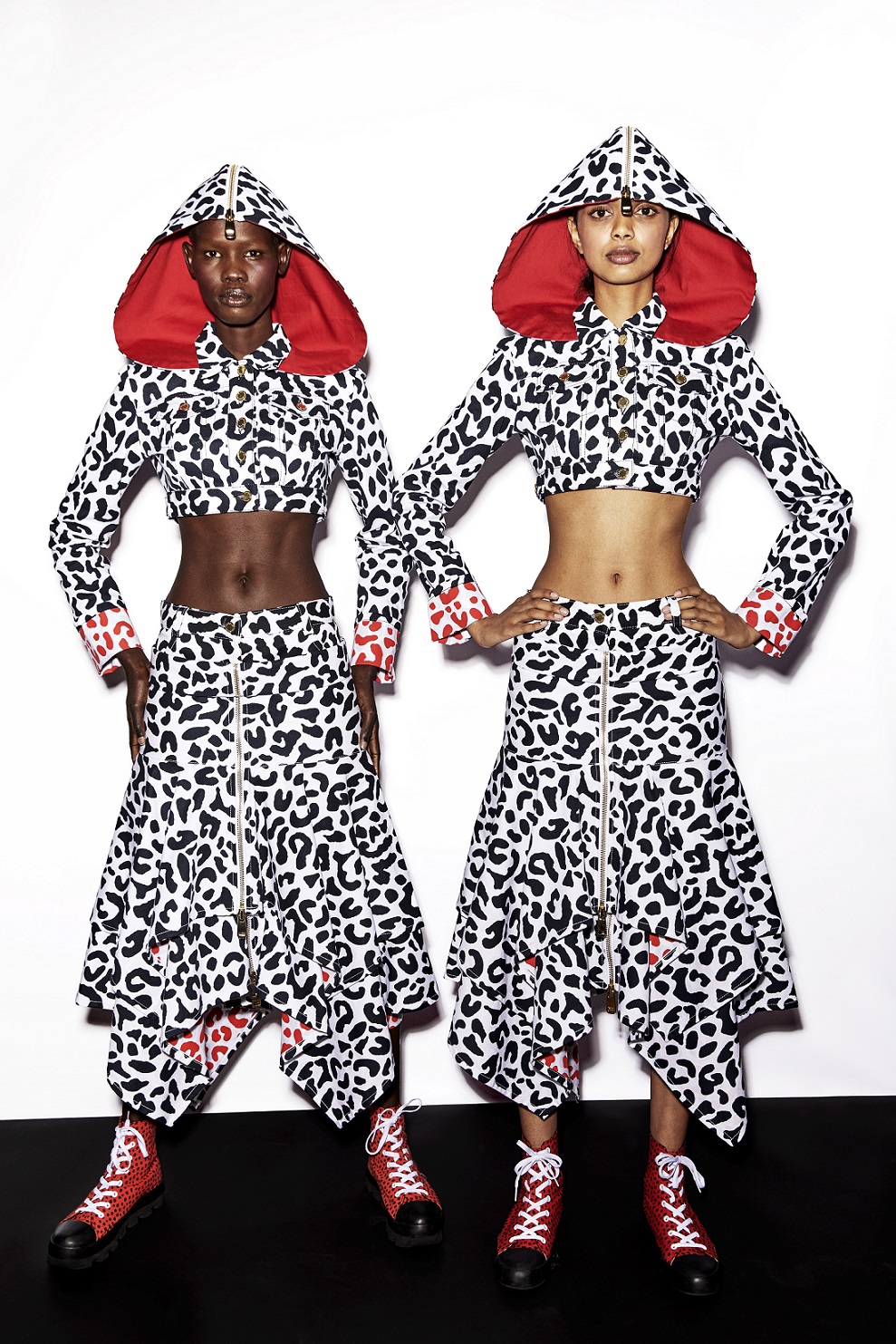 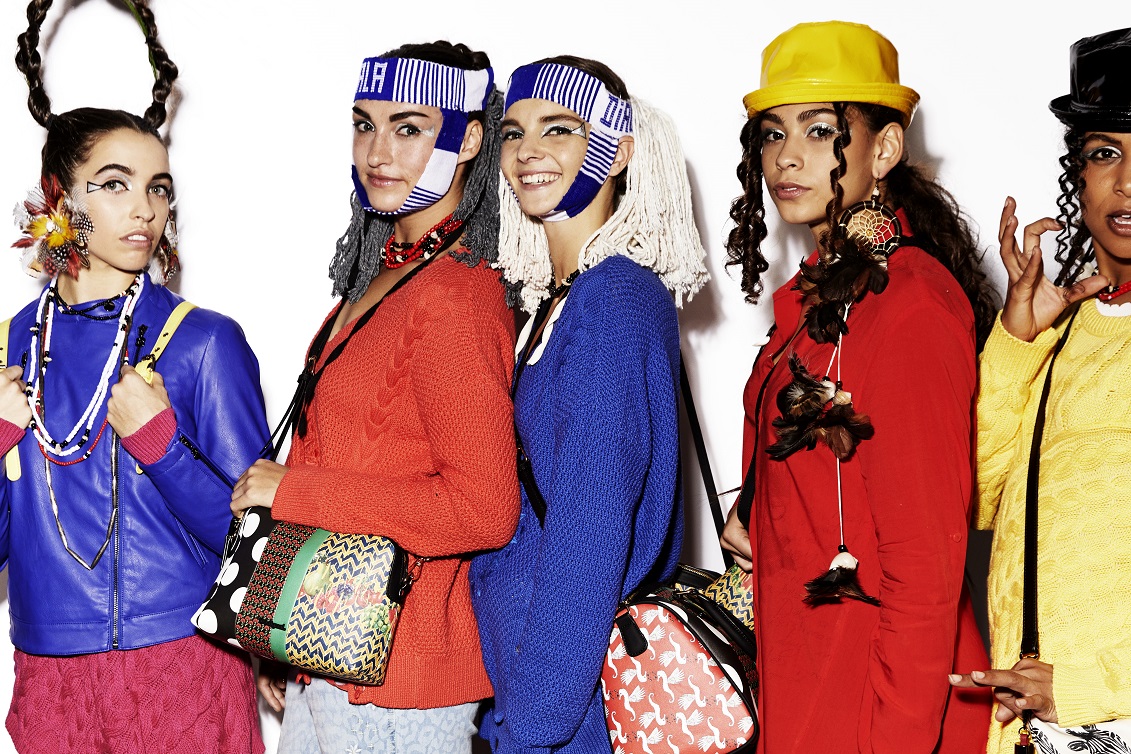 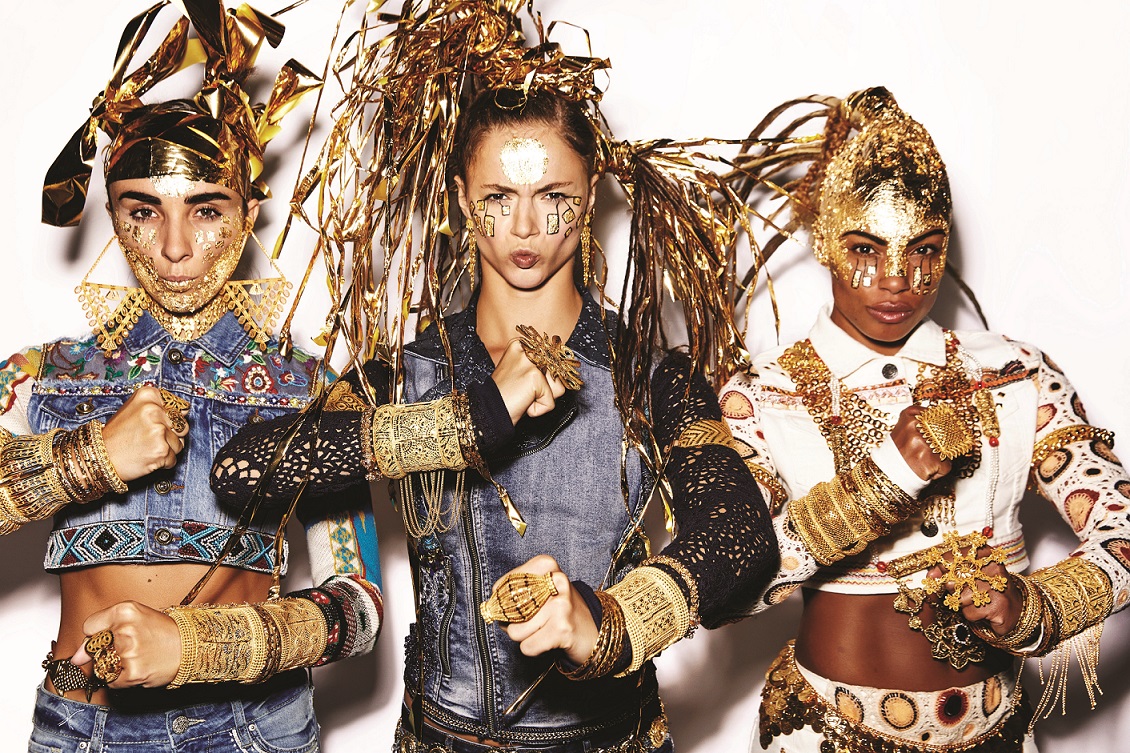 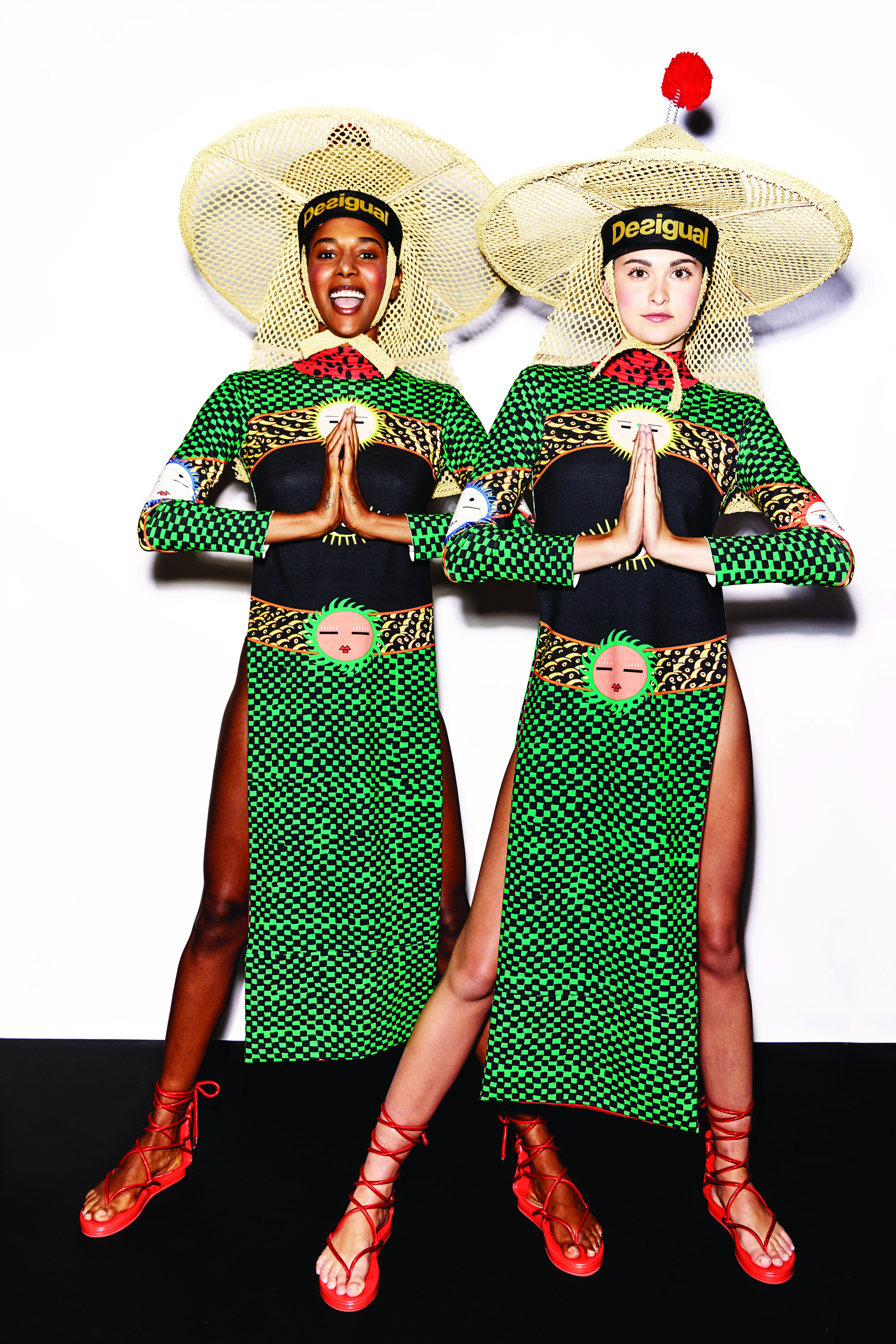 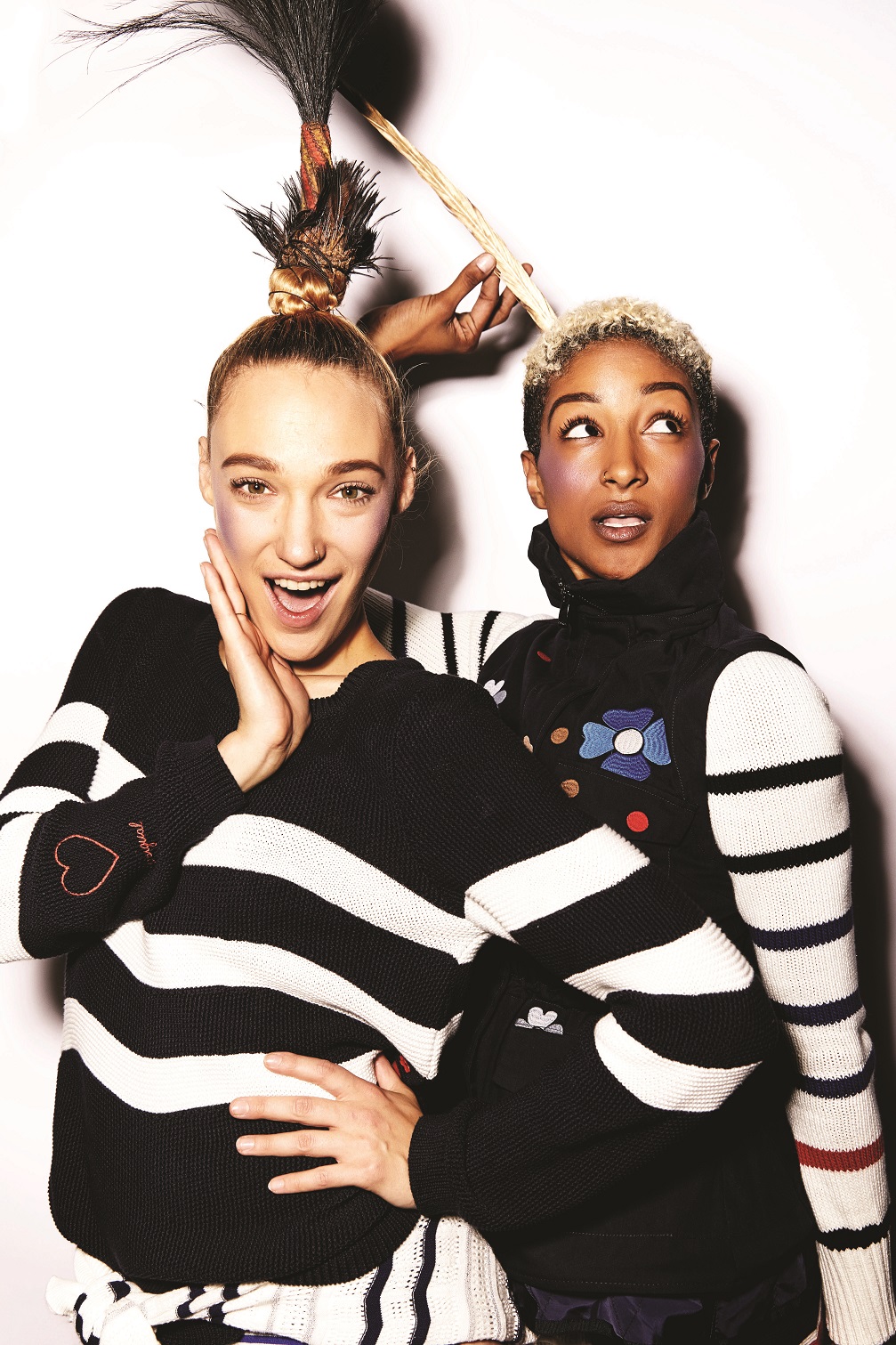 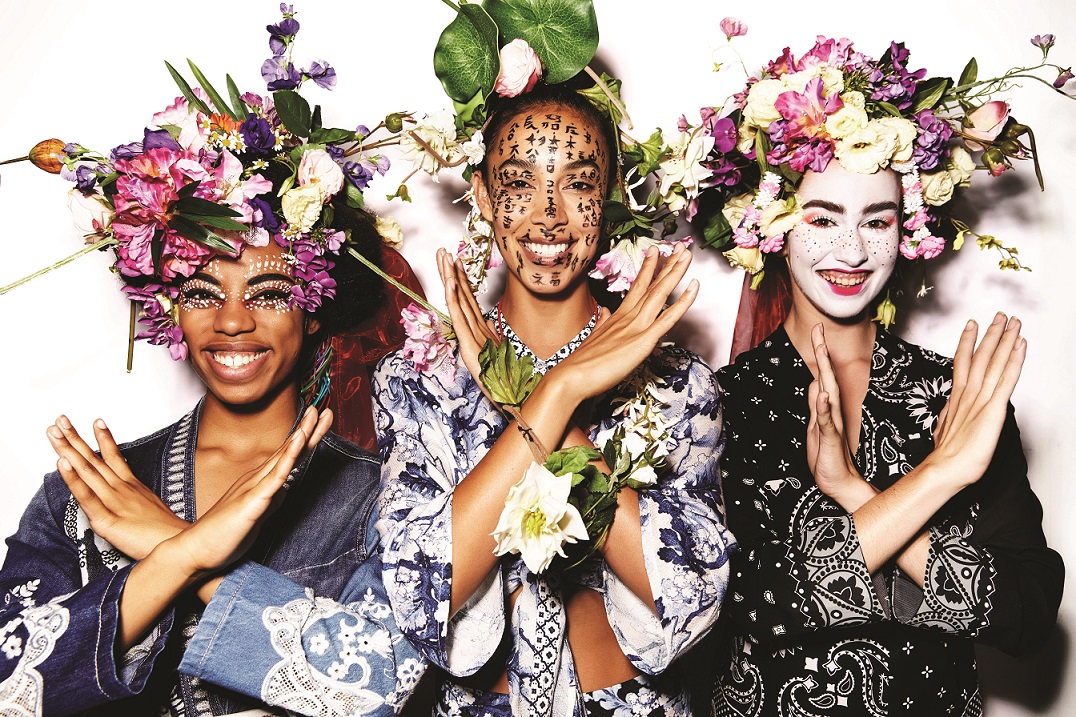 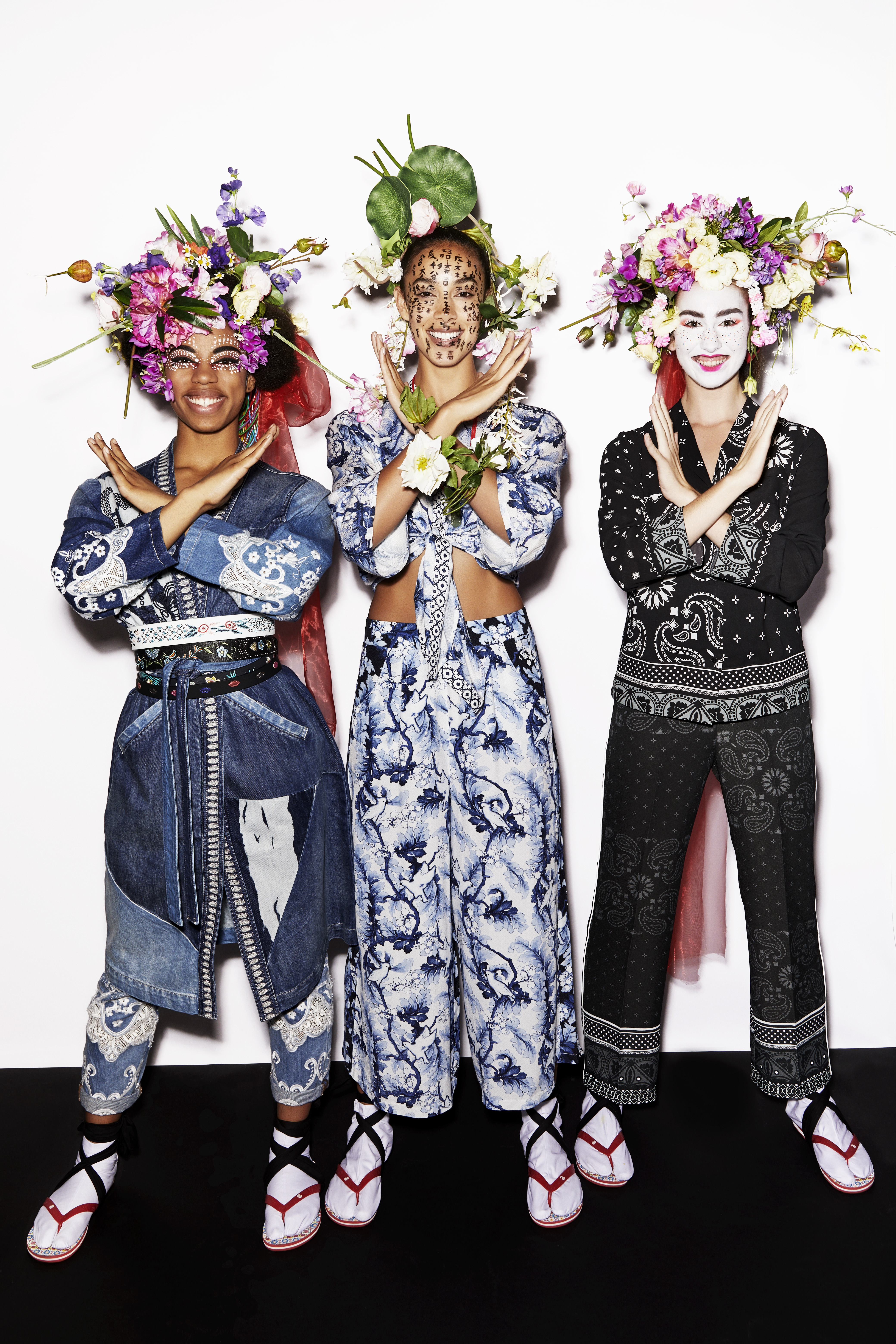 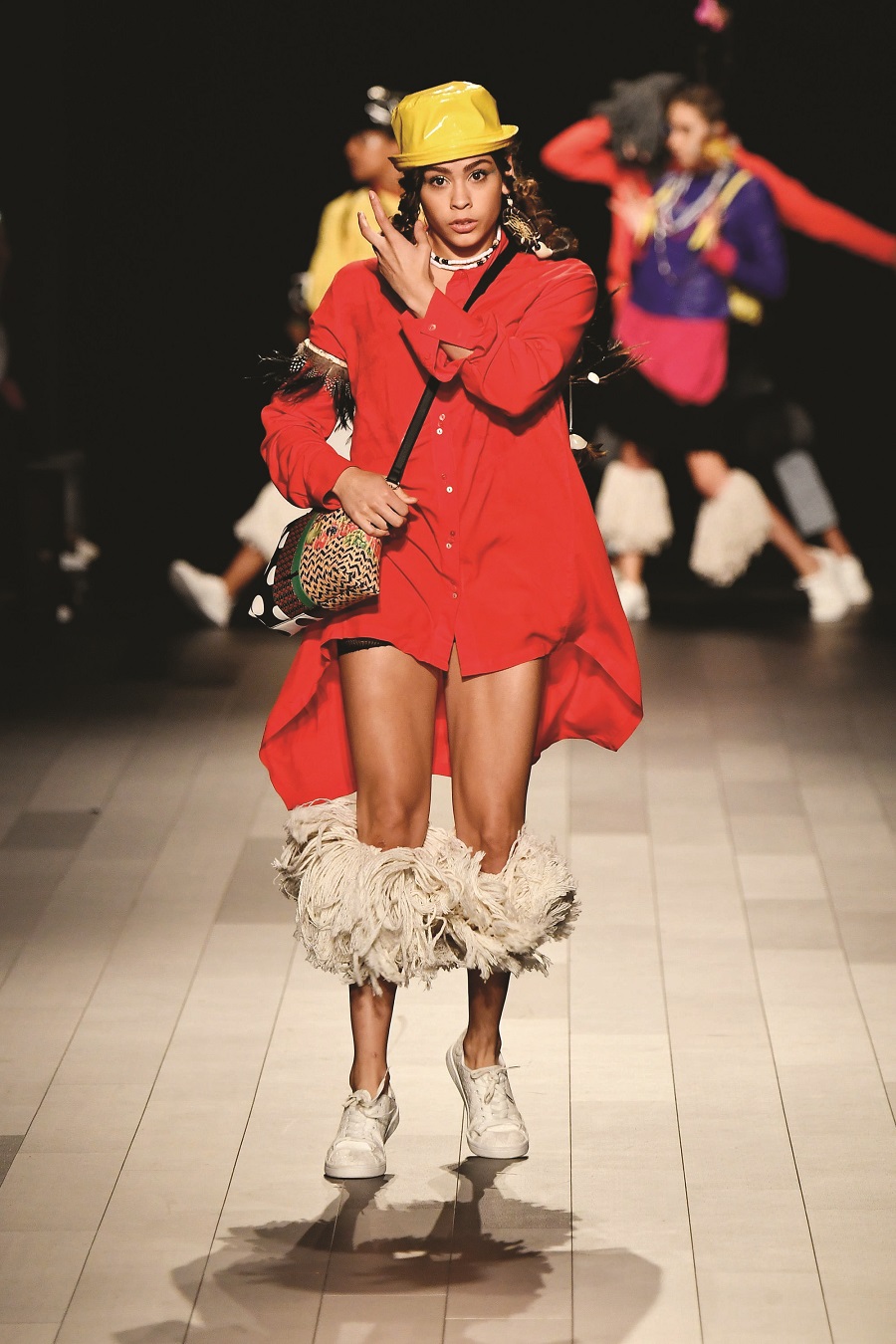 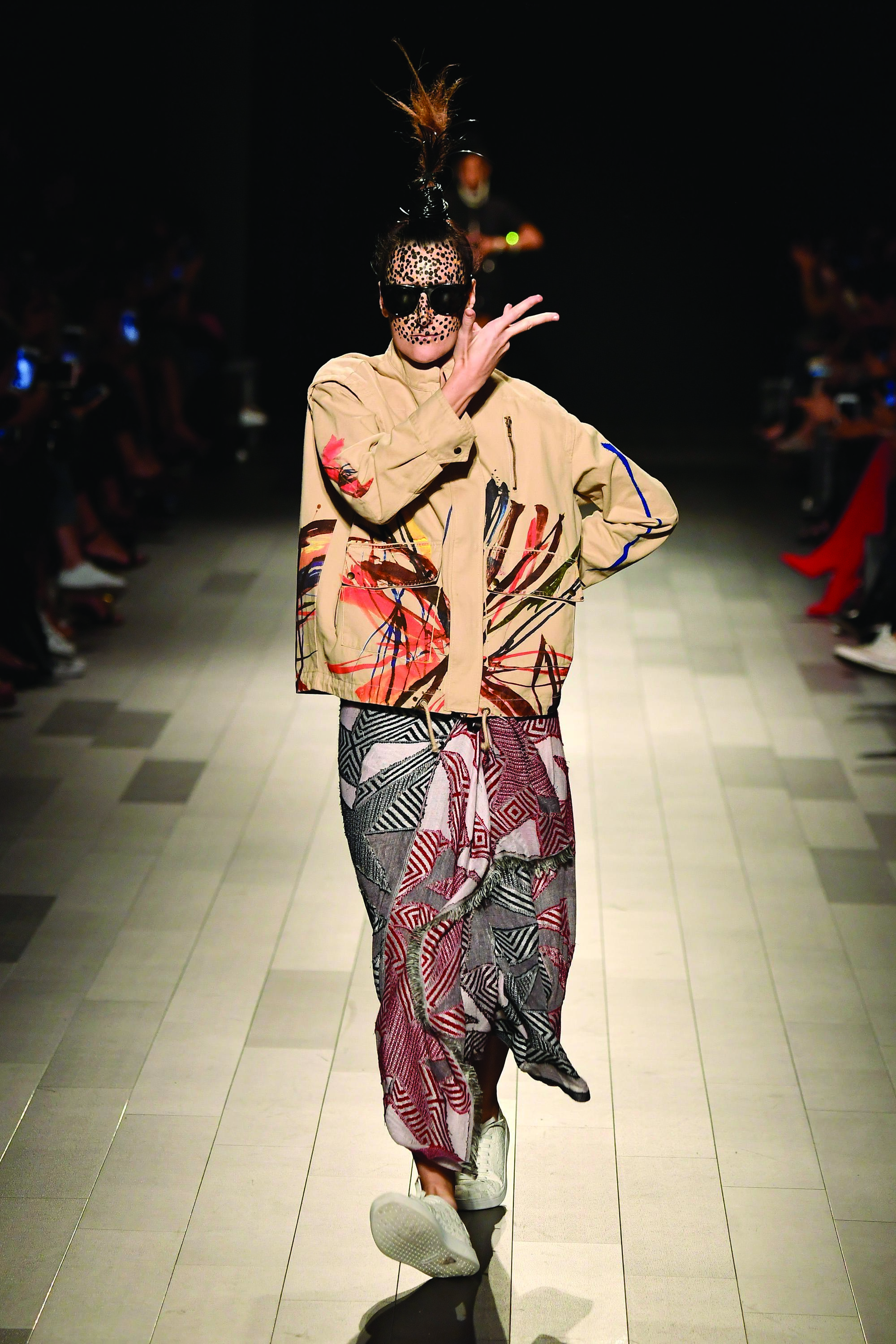 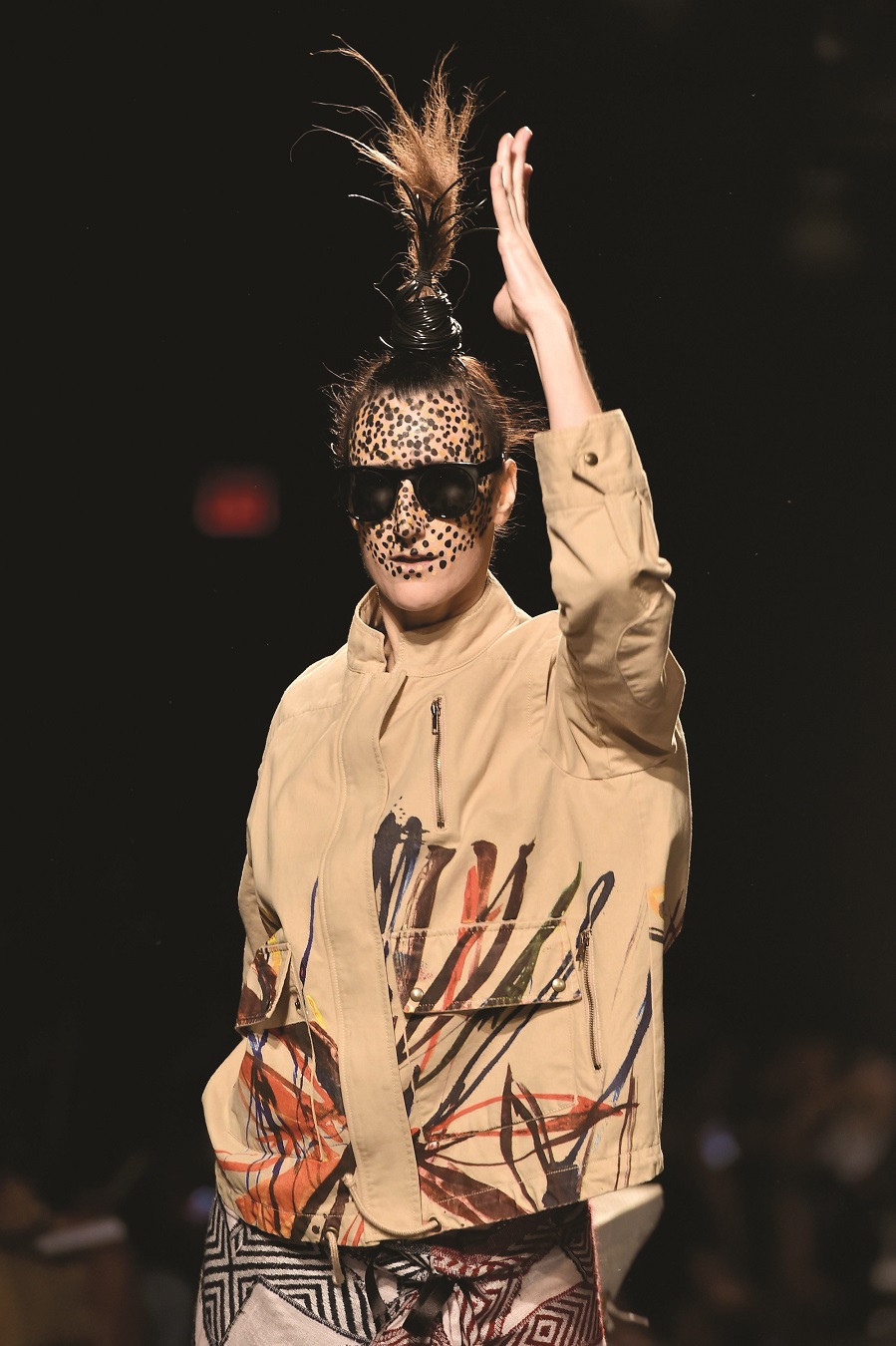 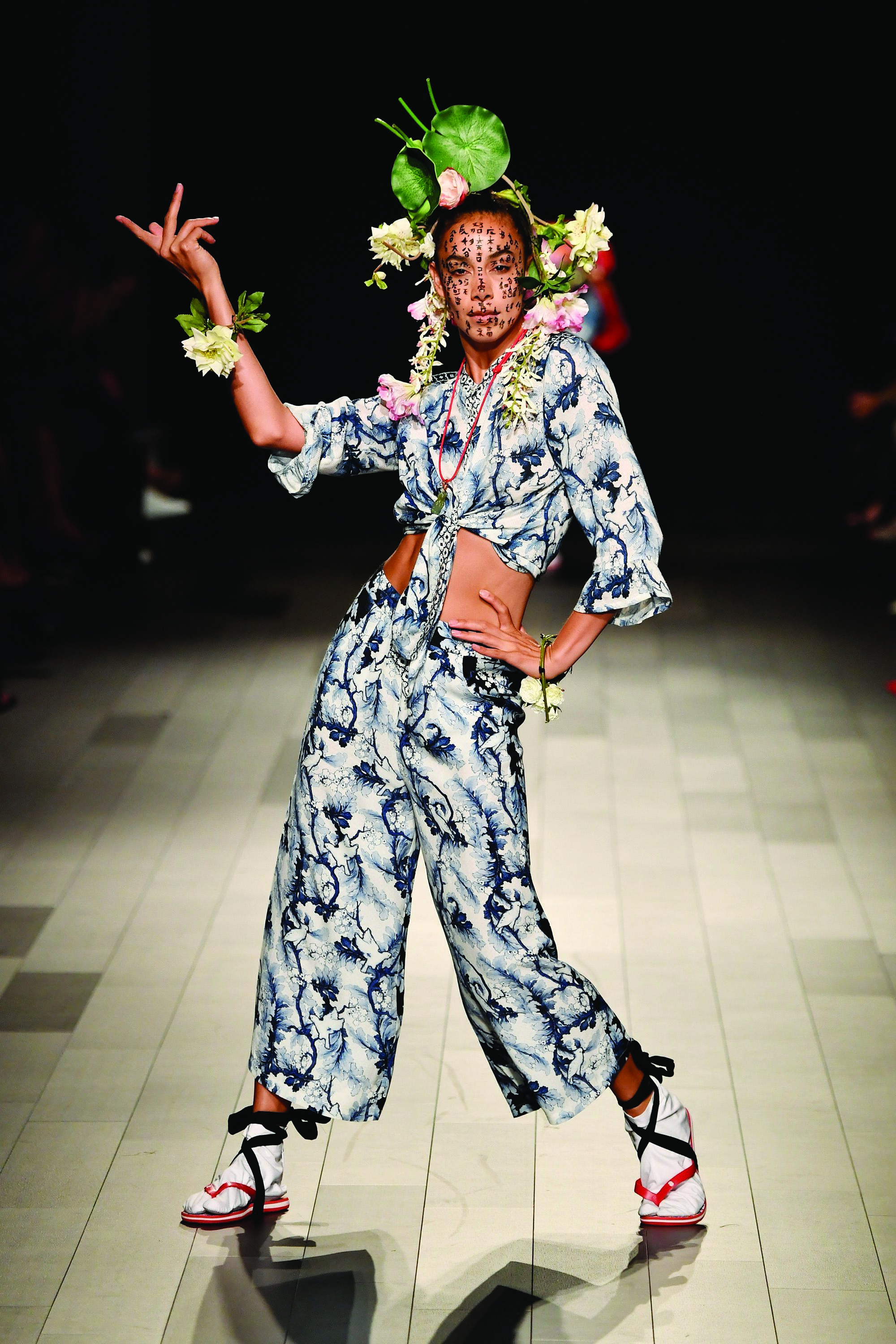 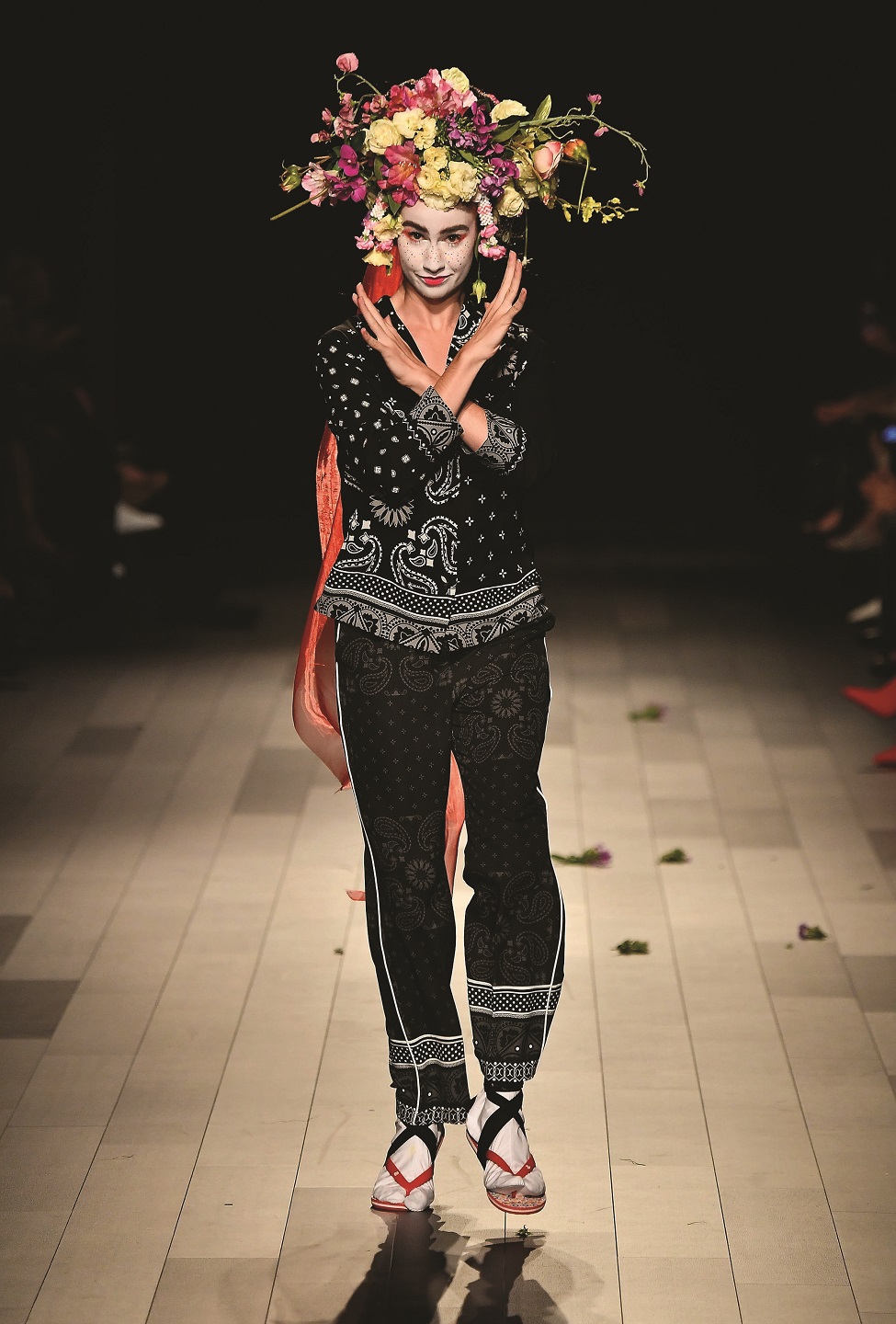 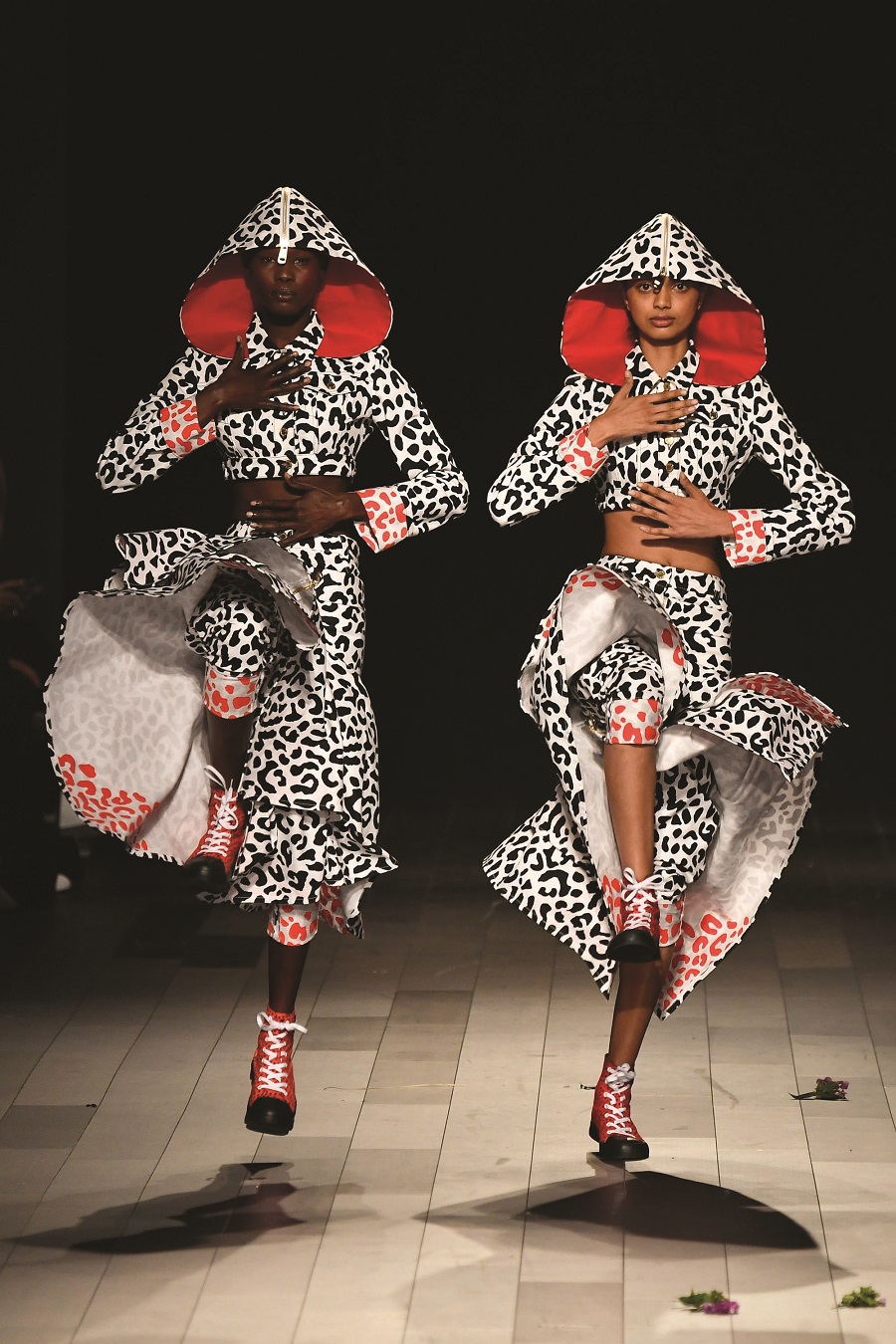 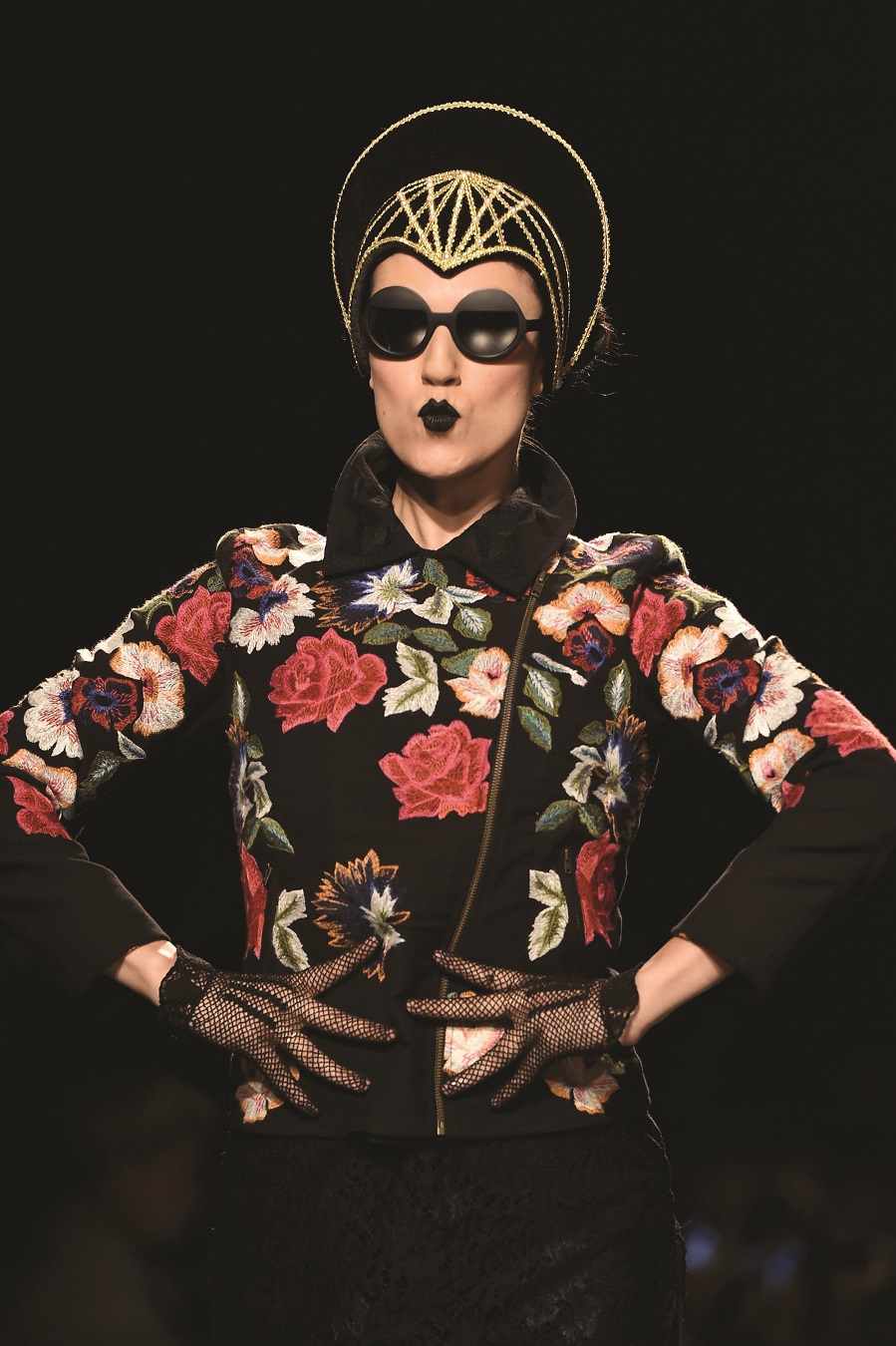 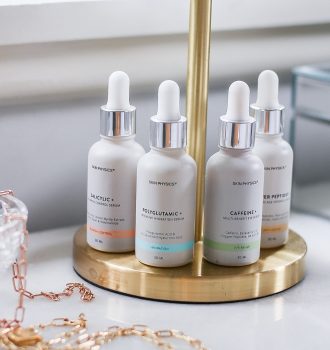 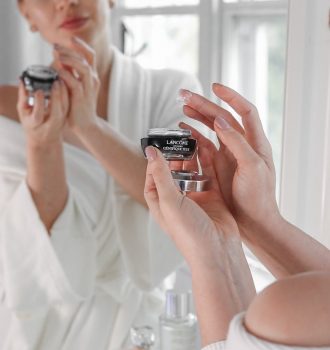 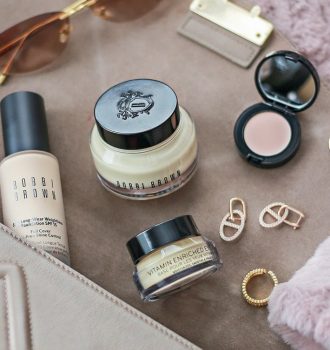 Get the “No Makeup” makeup look with this Bobbi Brown combo 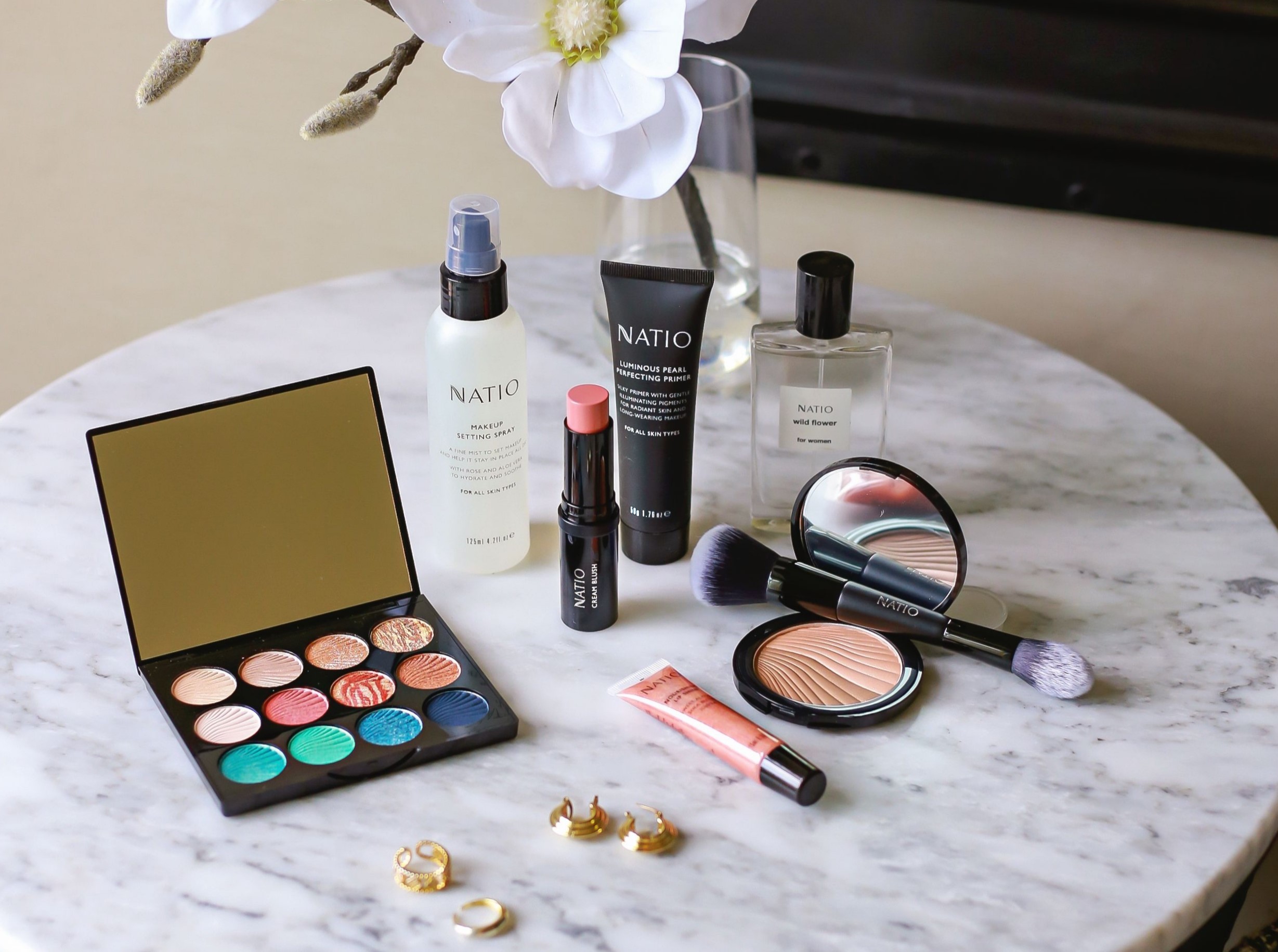 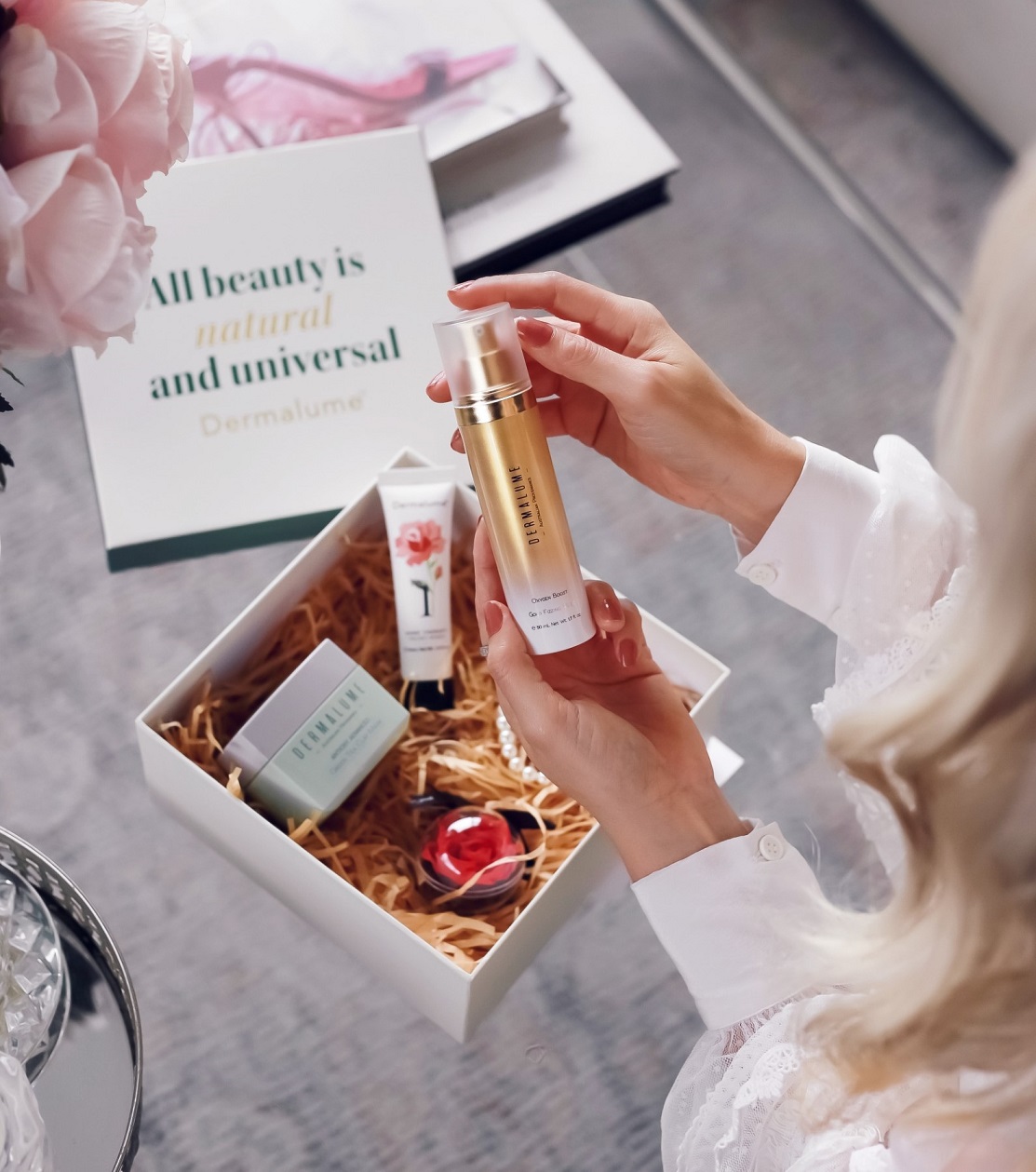 Beauty Radar – Self Care with Dermalume 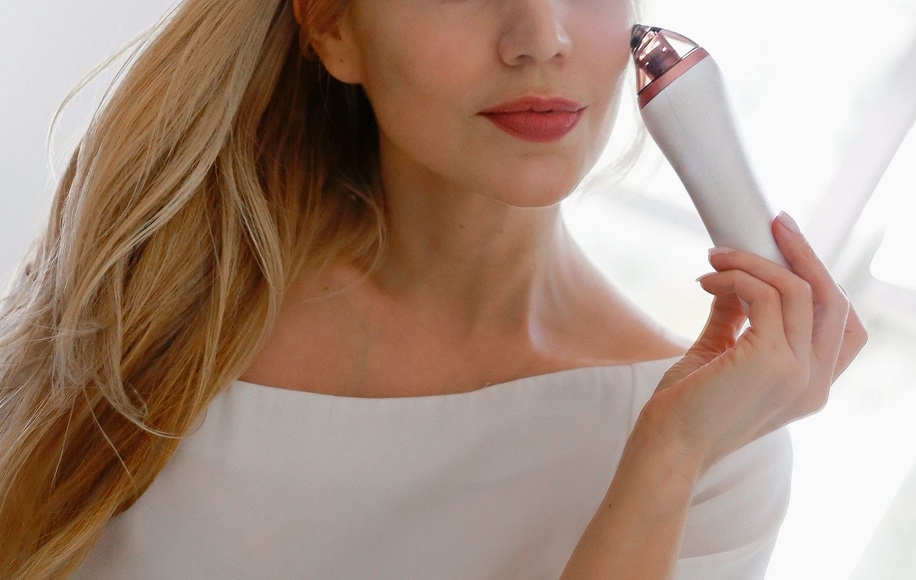 How to deep cleanse your face at home with Skinclénz 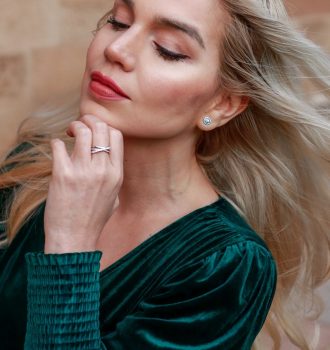 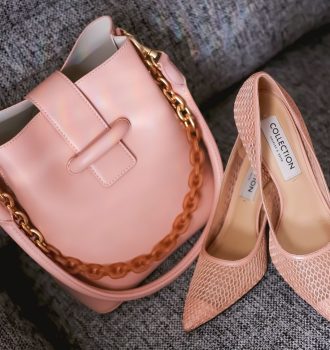 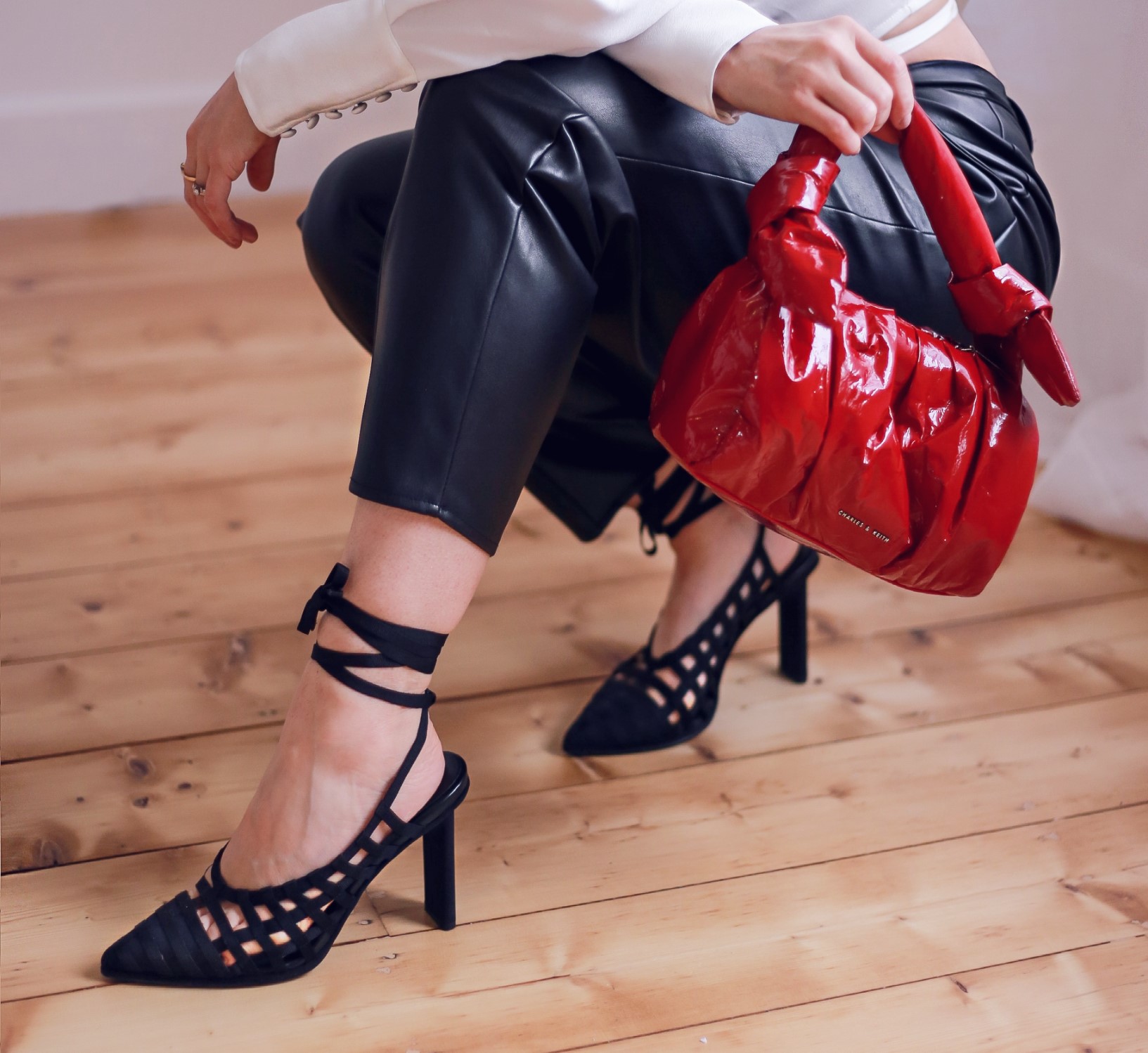 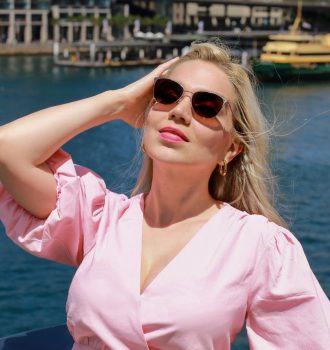 Your Most Versatile Style Gadget Yet – Transitions XTRActive 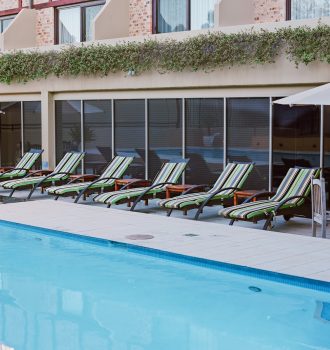 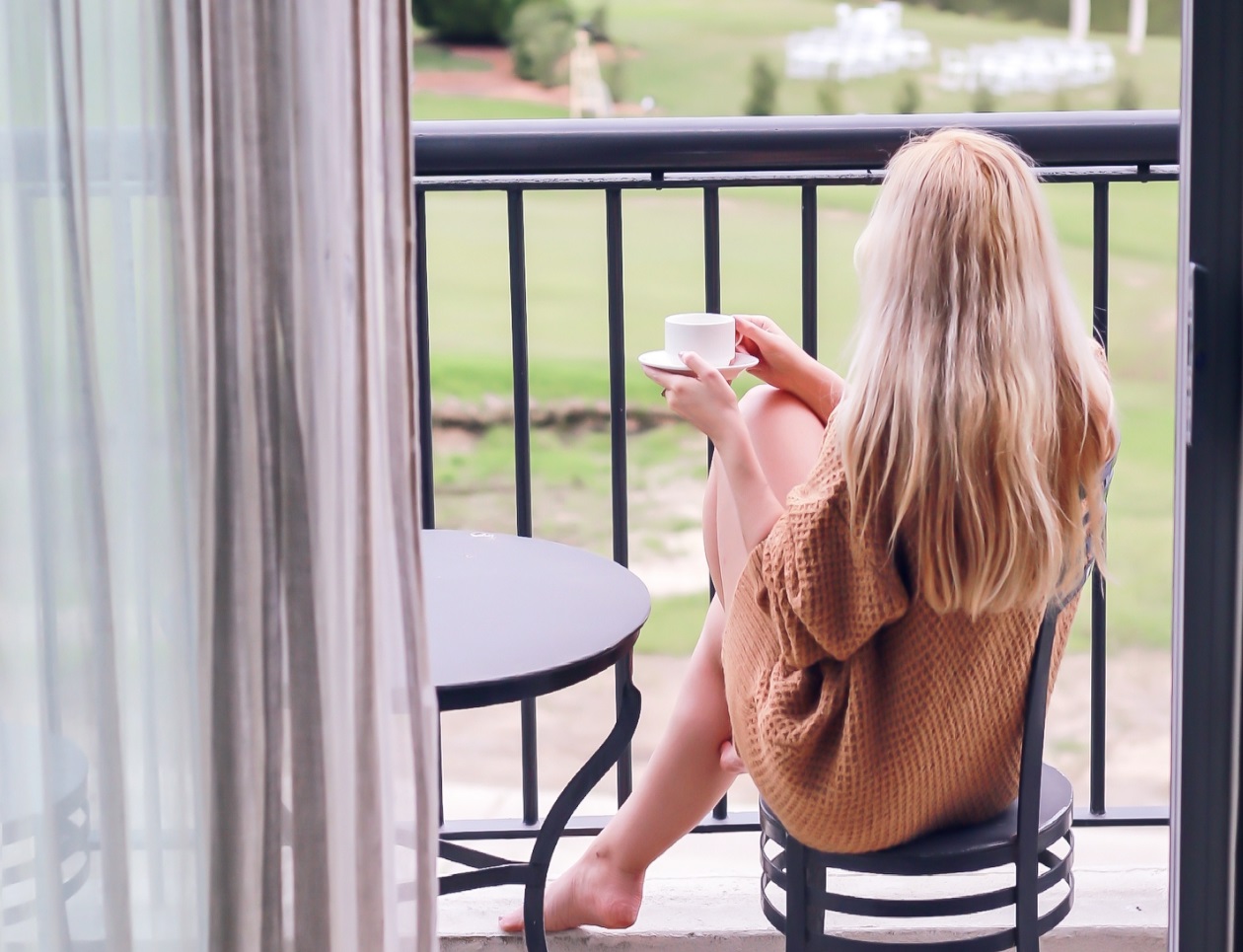 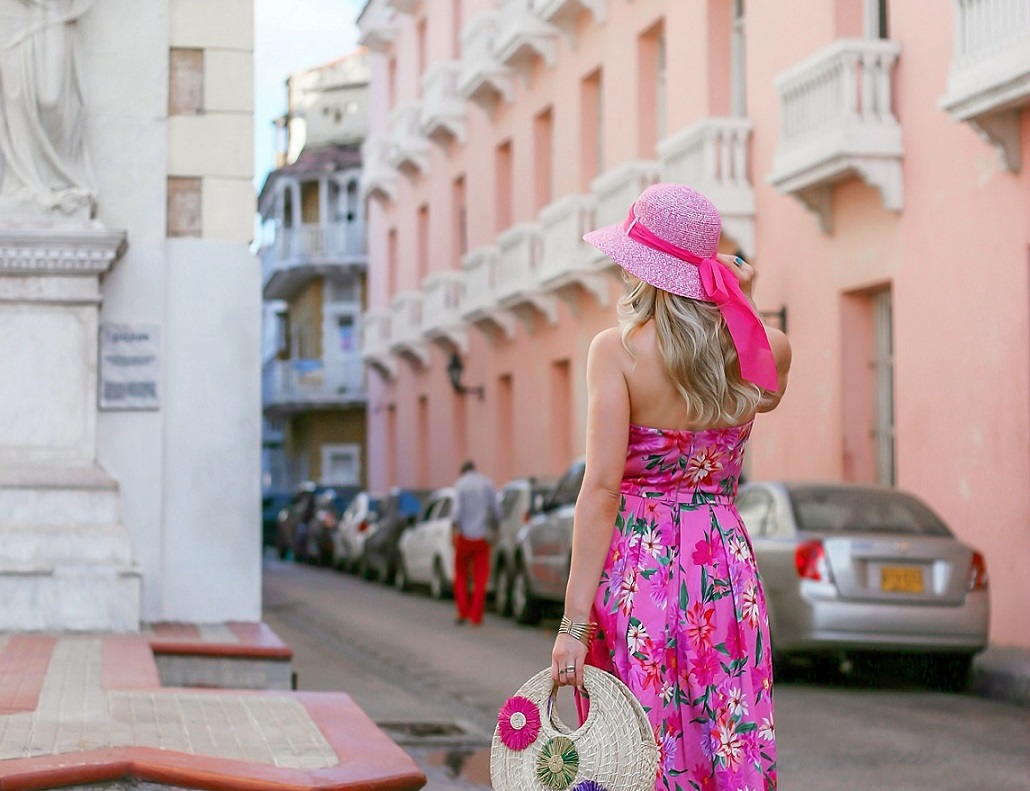